Whether pursuing a traditional ILR career or another path, the mission of the ILR School touches all of the alumni. You help expand ILR's reach through your diverse careers. As ambassadors, you are telling the world about the ILR School every day.
Originally published in Work and the Coronavirus. 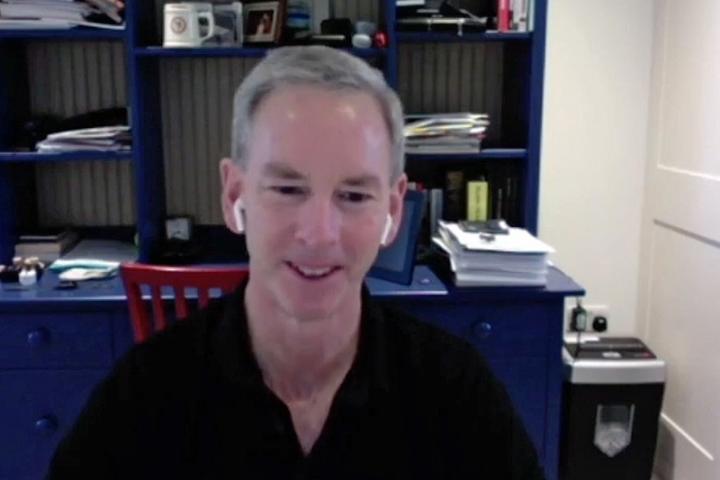 ILR's dean, Alex Colvin, spoke with Bob F. Hoyt '96 about how the pandemic has been affecting global financial service firms, and the financial industry in general.

Bob outlined some of the ways the banking sector stands out during the pandemic, including its role as a front-line service. He spoke about how banks play a role in financial relief and other government-lead programs such as business loans, financial advice, and branch services.

He talked about balancing the changes to working practices for large firms, from offering in-person services while moving to remote-working for roles that can be done at home. Bob highlighted the need for firms to look after their employees health as a strategic as well as human priority – with a special emphasis on mental health. He also discussed cyber crime, and its rise during the time of lockdown and insecurity.

Bob joined HSBC as group chief legal officer in January. Bob's legal career in the financial sector has included general-counsel positions with major financial firms, and he was general counsel of the U.S. Department of the Treasury, where he directed the U.S. administration’s legal strategy for managing significant events in the financial markets. Bob also served the White House as special assistant and associate counsel to President George W. Bush.

You can watch the full interview below.

Tags
Leadership during the Pandemic