Whether pursuing a traditional ILR career or another path, the mission of the ILR School touches all of the alumni. You help expand ILR's reach through your diverse careers. As ambassadors, you are telling the world about the ILR School every day. 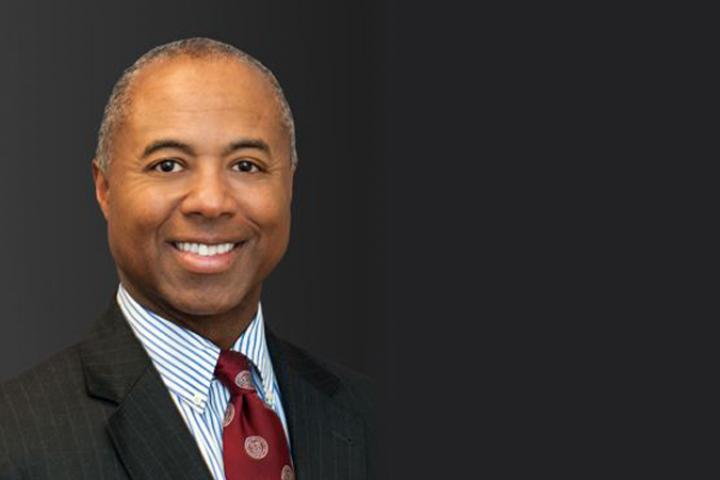 For Louis Montgomery, an ILR degree was the beginning of a successful and robust human resources career.

“Becoming an ILRie was the best decision for me, it opened doors for me, allowed an abundance of opportunities, and made me more marketable to employers. It was also a wonderful place to leverage my personal beliefs.”

Louis, is now a senior-level executive search consultant at Korn Ferry, leading the firm’s HR and Diversity Officers, Professional Search Practices Division. He specializes in the placement of HR leaders, their teams and diversity officers. He assists organizations with adding diversity to their C-Suites and to date, 75 percent of his placements are women and 50 percent are people of color. He has successfully placed leaders in a variety of sectors, including, industrial, consumer-centric organizations, trade associations, government contracting, health care, and higher education.

In addition to his ILR degree and an experienced HR career path, Louis believes a large aspect of his leadership success has been driven by his desire to live a purposeful life, “through teaching and learning from the inspirational words and wisdom of others.”

Since living in post-9/11 New York City, Louis shares one inspirational quote a day with his online network. He dedicates time to this practice as he has learned that, “words can lift us when we’re down, inspire, motivate, provide clarity, and even turn a life around.”

Louis is also the author of, A Year’s Worth of Inspiration, a book devoted to leadership in work and life, and his practice of reflection on daily quotations. He is also the author of several thought leadership articles, including, HR Goes to School, Starbucks Battle Against Bias, and Golden Talent. He is a co-author of Next Generation Chief Diversity Officers, a Korn Ferry research study on the Leadership Competencies of Diversity Officers.

An active Cornellian, Louis is both an athlete and a volunteer leader as a member of the Cornell ILR Alumni Association Board. He enjoys running, football, golf, baseball and the experience of coaching both his sons’ Little League teams. While attending Cornell, Louis was a varsity letter winner in both football and track. He often reflects on how these activities led him to the ILR School and to a career in HR.

“If it wasn’t for my high school coach introducing me to a Cornell coach, “I may not have had the opportunity to attend Cornell, choose HR as my major – and even later meeting my wife, who was also in HR.”

In looking at what’s next for Louis, he is excited for what he believes is the Golden Age in HR and the Diversity Officers functions. He feels that this is an exciting time for ILR students, “as it is much easier to move seamlessly to different sectors, types of firms and even professions.”