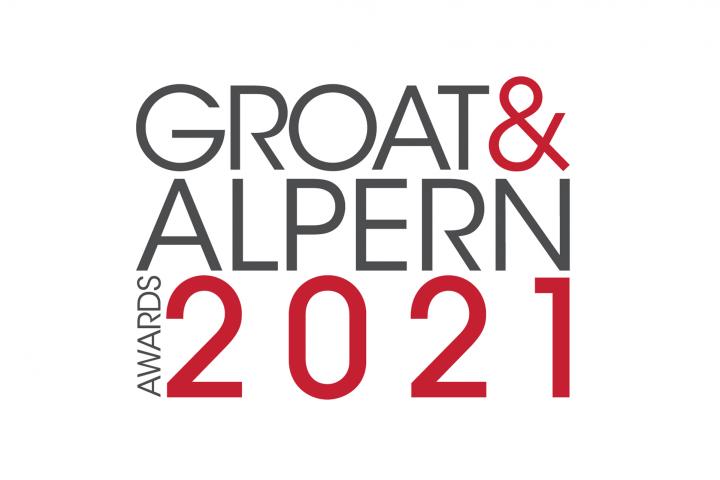 The ILR School has announced two Class of 1978 graduates as the winners of its highest awards.

“We are very pleased to recognize the many achievements of these two outstanding alumni,” said Alex Colvin, Ph.D. ’99, the ILR School’s Kenneth F. Kahn’ 69 Dean and Martin F. Scheinman Professor of Conflict Resolution.

“John is a leader in the field of dispute resolution and has brought his expertise back to campus, teaching students and working with ILR’s Scheinman Institute on Conflict Resolution” Colvin said. “Mary has been an exemplary ILRie from her time as student through her many years of deep commitment and service to ILR and the Cornell community. They are most deserving winners of the 2021 Groat and Alpern Awards.” 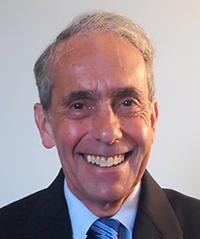 John is an internationally recognized neutral, specializing in complex, multi-party disputes. He has logged over 30,000 hours and resolved more than four billion dollars in claims in more than 40 states.

He has been retained by dozens of Fortune 500 companies, as well as by all major domestic and many international insurers to resolve commercial disputes. He has also facilitated the resolution of major natural resource, water and environmental disputes between the federal government, Indian tribes and states, including five major water allocation or water diversion conflicts throughout the country.

John spent six years mediating a decades-long dispute over water rights between Denver and the West Slope communities of Colorado that resulted in the historic Colorado River Cooperative Agreement. He also negotiated a resolution of one of the most significant U.S. fishing rights disputes between five Indian tribes, the state of Michigan, the United States, sports fishermen and environmentalists. Over the past 25 years, he has worked with more than two dozen Indian tribes.

Principal of Bickerman Dispute Resolution, based in New York City and Washington, D.C., John is a past chair of the American Bar Association Section of Dispute Resolution. A graduate of Georgetown University Law Center, he was a judicial clerk for federal district court Judge William B. Bryant, for whom the annex to the federal courthouse in Washington, D.C. is named.

John is a senior visiting lecturer at ILR, where he has taught “Negotiating and Mediating Environmental Claims” for 10 years. He was previously an adjunct professor at Georgetown University Law Center. John has been a member of the ILR School’s Martin and Laurie Scheinman Institute on Conflict Resolution Board of Advisers since its inception.

Before starting his legal career, John was the research director at the Center on Budget and Policy Priorities, a think tank in Washington, D.C. In that role, he completed research projects that led to revisions in the military retirement system, the inflation adjustment to the Supplemental Security Income program, and the creation of a statistic that measures the percent of unemployed people not receiving benefits.

The Groat Award was named for Judge William B. Groat (1899-1986), who served as counsel to the New York State Joint Legislative Committee on Industrial and Labor Relations, where he played a pivotal role in founding the ILR School and drafting its charter.

The award was established in 1971 in honor of Judge Groat's vision and in tribute to his professional accomplishments, which culminated in appointment as justice of the New York State Supreme Court, Eleventh Judicial District. 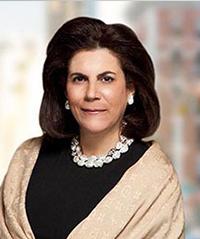 Mary has worked as an attorney in corporate law, litigation and bankruptcy, has been a partner at a New York law firm and served as a bankruptcy trustee in Chapter 11 and Chapter 7 bankruptcy cases in the Southern District of New York.

She also served as an Assistant United States Trustee in the Office of the United States Trustee at the Department of Justice in the Southern District of New York. As an attorney, she prepared documents for submission to the U.S. Supreme Court and appeared in federal courts throughout the country, representing debtors and creditors’ committees and the International Ladies' Garment Workers' Union National Retirement Fund.

Mary has supported ILR, Cornell and other organizations in many ways. For almost 15 years, she has been a member of the Cornell Alumni Admissions Ambassador Network. Several years ago, following incidents at Cornell related to drinking, sexual harassment and hazing, she and her family and fellow alumna Mary Wilensky Kahn, HumEc ’79, established the Kahn-Millman Public Health Fellowship at Gannett Health Services to foster student health and well-being.

She supports programs such as the ILR Freshman Colloquium, the ILR Katz International Experience Fund, the ILR Annual Fund and the ILR Faculty Excellence Fund, among others. Mary was a member of the ILR Dean’s Advisory Council, and is a member of the ILR Alumni Association Board of Directors and also serves as co-chair of the New York City chapter.

Mary has served on two Cornell reunion committees, supported the Cornell Women’s Network, hosted alumni dinners in New York City and supported medical research at Weill Cornell Medicine. She served on the board of directors of Cornell Hillel and remains on its advisory board. Currently, Mary also serves on the Cornell University Council.

Mary is president of the Eugene Zitwer Foundation, a charity established over 30 years ago that offers support to seriously ill children and their families in the New York City area. She is also affiliated with Brown Harris Stevens in Manhattan.

His contributions of outstanding service and support to the ILR School, its students and its alumni, combined with his professional accomplishments outside the field of industrial and labor relations, embody the essence and spirit of the Alpern Award.