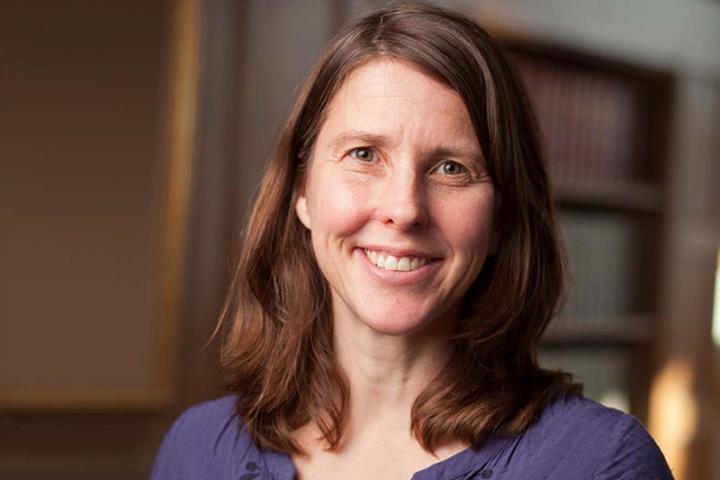 The work of two researchers at the Yang-Tan Institute on Employment and Disability at Cornell University's ILR School was cited in support of an appeal to the U.S. Supreme Court.

The title of the Yang Tan paper is “Trends and Patterns in Age Discrimination in Employment Act (ADEA) Charges.”

Villarreal, who at age 49 applied for a territory sales manager position, claimed the company refused to hire him because of his age. The Eleventh Circuit in Atlanta ruled against him last year, but he took his case to the Supreme Court.

The high court this summer refused to review the case, letting the lower court ruling stand. The Eleventh Circuit determined that only employees -- not job applicants -- could claim systemic discrimination under the act.

The work of von Schrader and Nazarov had helped bolster the argument of a group of labor economists and social scientists from around the country that the Supreme Court should take up the case.

The paper highlights characteristics and trends of the approximately 30,000 age discrimination charges filed annually with the Equal Employment Opportunity Commission or state and local Fair Employment Practice Agencies. More than 12 percent of these charges cite hiring.

"Amici are interested in this case because stronger anti-discrimination laws improve older workers' chances of being hired, benefiting them and the economy," the brief states.

"Managers often hold negative age-related stereotypes -- for example, that older workers are slow, or resistant to new technology -- which too easily infect hiring decisions," the brief continues. "Thus, older job-seekers fare much worse than their younger counterparts in finding work, placing them at risk of poverty."