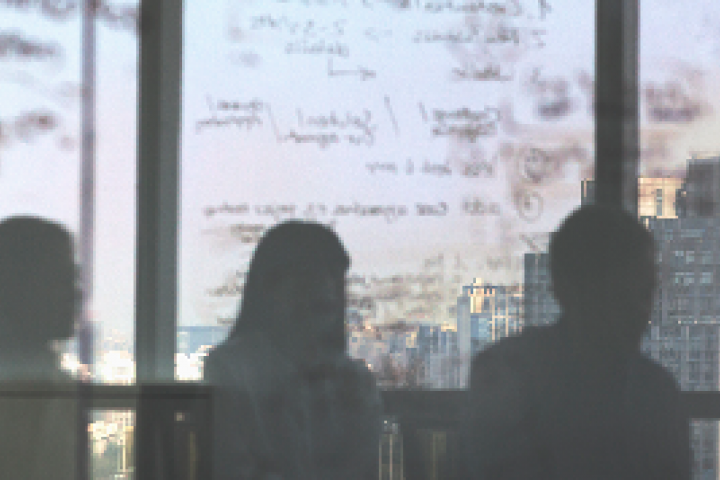 Thomas Perez, a U.S secretary of labor during the Obama administration from 2013 to 2017 and chairman of the Democratic National Committee for four years beginning in 2017, is the guest in the ILR School’s Monday event in the eCornell series “The Future of Work: Labor in America.”

Cathy Creighton, ’87, director of ILR’s Buffalo Co-Lab, will moderate the event, which begins at 2:30 p.m. ET. May 10. The event is free and open to the public. Register here to view “The PRO Act: Upending the Labor Landscape,” either live or after the event.

If the U.S. Senate passes the proposed Protecting the Right to Organize Act, it would expand collective bargaining rights for workers and reform labor law in ways unseen in decades. Employers would face higher penalties for violating labor law, the PRO Act would take away state power to enact right-to-work laws and many other changes would be set in motion. Passage of the PRO Act and other Biden administration proposals are expected to increase equality for workers.

Perez was assistant attorney general for civil rights from 2009 to 2013 and is a Georgetown University Politics Fellow at the Georgetown Institute of Politics and Public Service.

He is a graduate of Brown University, Harvard Law School and the John F. Kennedy School of Government and clerked for Judge Zita Weinshienk in Colorado before serving as a federal civil rights prosecutor for the U.S. Department of Justice. He next worked for Senator Ted Kennedy and then served as the director of the Office for Civil Rights at the Department of Health and Human Services in the final years of the Clinton administration.

The next event in the “Future of Work: Labor in America” series will be at 4 p.m. on June 16. Colvin will speak with Noam Scheiber, labor reporter at “The New York Times,” and other journalists.