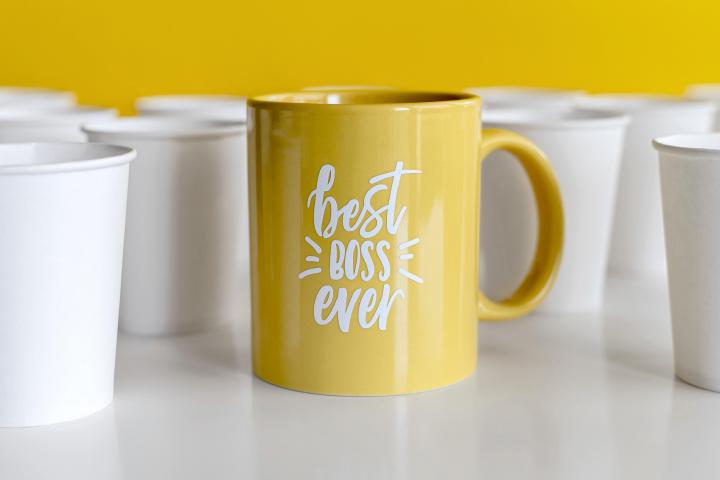 Managers who are open to employee input are more likely to attract workers from other units in their organizations, according to a new study by ILR Assistant Professors John McCarthy and JR Keller.

In the paper, “How Managerial Openness to Voice Shapes Internal Attraction: Evidence From United States School Systems,” to be published in an upcoming edition of the ILR Review, McCarthy and Keller found that having a manager that listens is relevant for employees’ career-related preferences and behaviors and that managers who encourage employee input may gain an internal recruiting advantage over those who do not encourage such input.

“One implication of this study is that it provides managers yet another reason to listen to their direct reports’ suggestions as organizations figure out what the ‘new normal’ is going to look like in a post-COVID world,” Keller said. “Not only will their current employees appreciate having a say, but they will be in position to attract other employees looking for new opportunities.”

For the study, the duo utilized U.S. school districts as their hiring process has parallels to that of many private-sector companies, while many attributes known to affect attraction, such as pay and advancement opportunities, tend to be standardized through collective bargaining.

The first study combined survey responses collected from the superintendent, HR director, and teachers working across all 52 schools in a district that, for the sake of anonymity, was labeled SouthDistrict.

McCarthy and Keller measured managerial openness to voice – defined as the degree to which employees perceive that their manager encourages and takes seriously their ideas and suggestions for improvement – by asking teachers in each school to report how open their principal was to input. They then measured internal attraction by securing information from the superintendent and HR director regarding how much interest open jobs at each school received from teachers within the district. The results revealed a significant, positive relationship between managers who are open to input and internal attraction.

They then conducted a second field study in a separate district, labeled EastDistrict, and measured

managerial openness to voice in the same way as in Study 1. They then measured internal attraction by directly asking teachers about the extent to which they perceived other schools in their district as attractive places to work. Those results also showed a significant, positive relationship between

managers who are open to input and internal attraction.

According to the authors, “Indeed, we find, across two studies using two different measures of internal attraction, that employee outsiders are more attracted to units whose managers are perceived to be open to voice, but they also avoid units whose managers are perceived to be averse to voice … We found that managerial openness to voice is relevant for employees’ career-related preferences and behaviors and that managers who encourage employee input may gain an internal recruiting advantage over those who do not encourage such input.”

McCarthy and Keller say their research should be of interest to managers responsible for recruiting and hiring, particularly since studies show that internal hires outperform external hires.

The research also suggests that in the quest to turn around low-performing schools, districts can offset this challenge, in part, by hiring principals who will commit to empowering their teachers and by encouraging those principals to stay in those schools for a minimum amount of time. Doing so will increase the likelihood that more teachers in the district will seek opportunities at those schools, giving principals more staffing options.