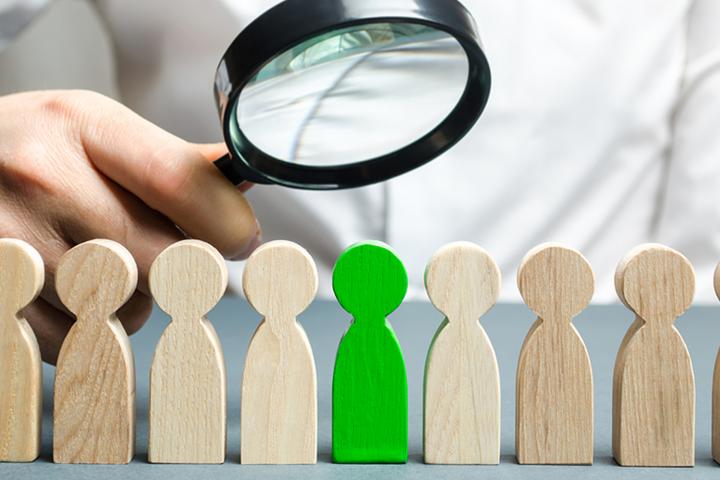 Regardless of occupation, industry or country, many organizations face the recurring question of whether a job vacancy should be filled with an internal employee or an external hire.

A new paper co-authored by ILR Assistant Professor Ben A. Rissing and Alan Benson ’07, an assistant professor at the Carlson School of Management at the University of Minnesota, offers strong empirical evidence to suggest that firms should be attentive to their internal pool of potential candidates.

In “Strength from Within: Internal Mobility and the Retention of High Performers,” published in October  by Organization Science, Rissing and Benson developed and tested a framework for evaluating the performance gap between internally and externally hired workers.

“This study uses strong evidence to demonstrate that firms should be attentive to their internal pool of potential candidates when staffing vacancies. Moreover, many HR representatives, managers and companies tend to look at worker performance and retention in isolation,” Rissing said.

“One of the contributions of this study is that we emphasize the importance of paying attention to these two outcomes together. To understand the advantages of internal hires, it's not just about being high performers, and it's not just about having higher retention. Specifically, it's that the highest performing internal hires tend to stay the longest, while the highest performing external hires tend to leave more quickly.”

Rissing explained that while researchers have advanced many explanations for why internal hires tend to outperform external hires, the underlying mechanisms have been difficult to parse. “Scholars frequently lack good data to test processes in this area,” he said. “That's where this study comes in.”

The duo implemented their framework using data on the objective performance of 109,063 commissioned salespeople and 12,931 department managers at a large national retailer from February 2009 to January 2016. As indicators of performance, they relied on the monthly sales of salespeople, and the monthly profits of the departments that managers supervised. When applicable, they also assessed these workers’ reasons for quitting.

In the paper, the authors test three primary theoretical explanations for the internal-external hire performance gap.

The first explanation has to do with human capital. Internal hires might have developed past experiences or unique skills at their employer.  As a result, internal hires may be more productive starting from the first day in their new position, relative to an external hire who would be less familiar with the role.

The second explanation relates to learning arguments, which suggests that internal hires’ knowledge of prerequisite and interdependent tasks may allow their performance to grow at a faster rate relative to external hires, over time.

“We tested these three explanations using unique data from a national retail organization in the United States. Notably, we assessed frequent repeated objective performance data,” Rissing said. “By focusing on salespeople, we were able to quantify how many commission-based sales a salesperson actually made in a month. Rather than relying on subjective performance measures, such as a supervising manager’s year-end ratings that could be shaped by favoritism or bias, we analyzed performance differences using a very clean empirical measure of who is selling more, internal or external hires?”

While the study can help inform hiring practices, researchers and academics can also benefit from the  findings. “This paper provides a generalizable theoretical framework for disentangling these three theoretical explanations,” Rissing said. “Researchers could use our analytical framework as a tool to assess other companies, industries or organizations operating abroad. This would allow researchers and practioners to determine which of these three possible mechanisms might primarily explain the internal-external hire performance gap in other settings.”