Stories that feature our work amongst our communities in New York, the US, and the world, and invitations to join the change we're making to the world of work.
Originally published in Scheinman Institute Blog. 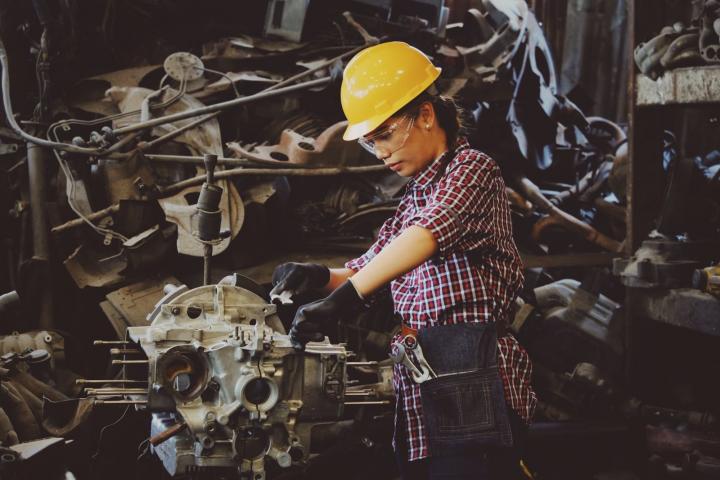 He explained how despite little success in public policy updating national labor statutes, the courts have changed the scope of employment relations through decisions like Janus v. AFSCME, which essentially created “a national right to work law” for the American public sector. Additionally, Colvin remarked on how the Supreme Court decision in Epic Systems Corp. v. Lewis has played into a move towards a “privatization of justice” regarding mandatory arbitration.

He also explained the legal debates surrounding gig economy workers. This includes Uber and Lyft’s campaign to exempt themselves from California’s “ABC Test,” the state’s standard legal determination of which workers are considered employees instead of private contractors.

Katz analyzed recent developments in collective representation. “Even in the face of extremely innovative efforts at organizing,” according to Katz, “there’s no sign of an imminent spurt of growth in private sector unionism overall” from its current extremely low level of 6.5%. On a more optimistic note for the labor movement, he added that even taking the Supreme Court decision in Janus v. AFSCME into account, public sector unionization rates have held up at the local, state and federal levels.

Additionally, workers such as teachers in states with relatively weak unionism have been able to engage in collective action and achieve gains despite their lack of traditional union support. Katz noted that the federal support for unemployment insurance as well as parental leave and sick leave that arose during the pandemic represents a change from the federal government’s typical role in employment relations.