Stories that feature our work amongst our communities in New York, the US, and the world, and invitations to join the change we're making to the world of work.
Originally published in Worker Institute Blog.

Join us for the Virtual Climate Jobs Summit 2021 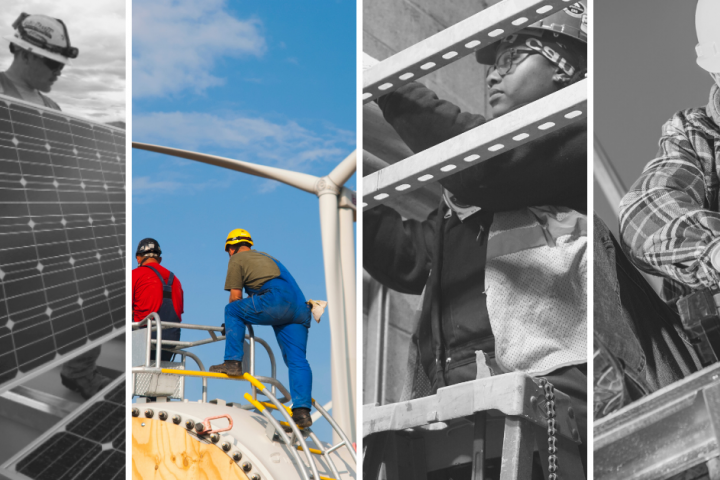 The Climate Jobs Summit on September 21, 2021, will bring together newly established state Climate Jobs coalitions, labor leaders, union climate activists, environmental and environmental justice advocates, clean-energy developers, policymakers, educators, scientists, and all who want to build the clean-energy economy of tomorrow with good union jobs. The Summit will feature speakers and panelists from around the country.

We will talk about the ways that climate change and inequality are inextricably linked, dig into the once-in-a-generation opportunity to create good family-sustaining jobs by developing the renewable energy sector, and engage in a holistic discussion about just transition for workers in fossil fuel industries and their communities.

At a time that calls for public investment on a scale not seen since the Great Depression, let’s invest in the clean energy economy of the future, assure that the new clean energy jobs hire union workers, take climate action at a scale science demands and address the crisis of extreme inequality. 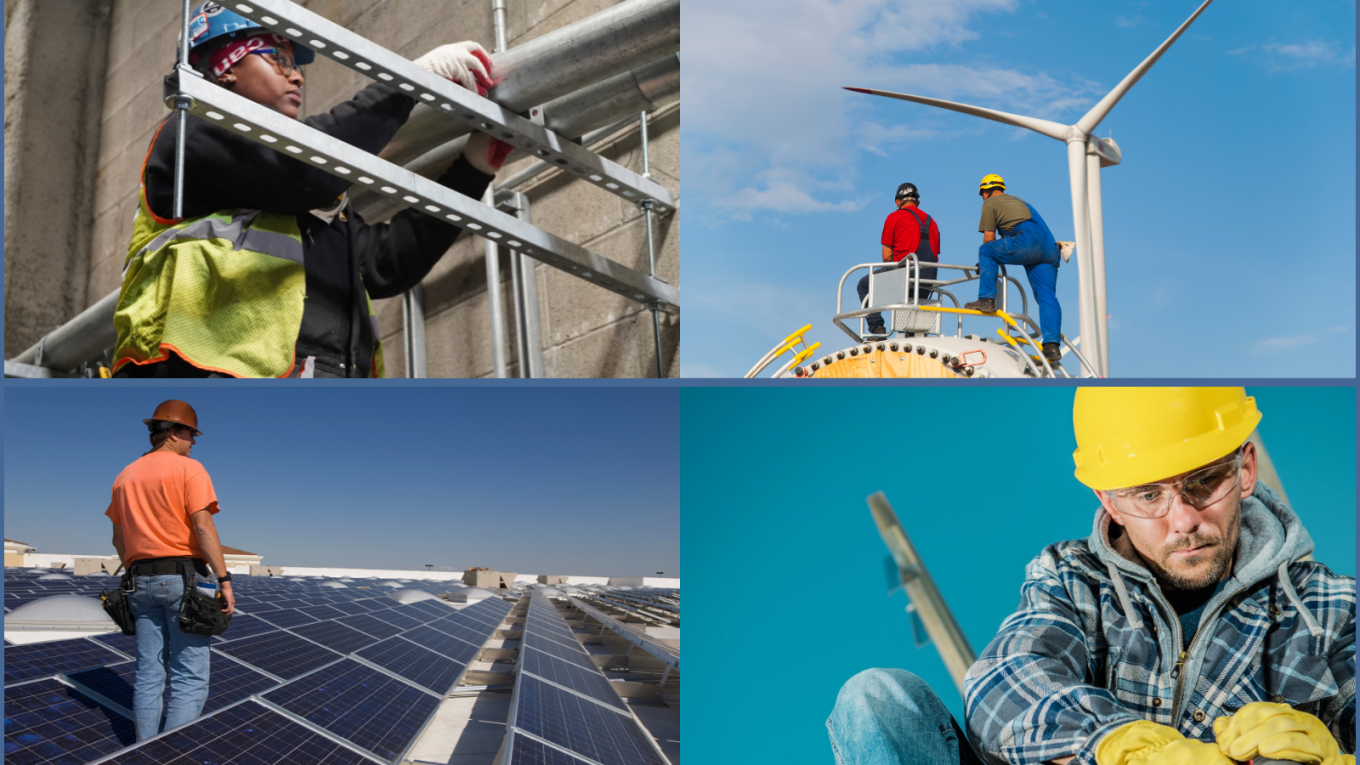